When Milo Aukerman left the Decendents to head back to college in 1987 All was born. Decendents members Karl Alvarez, Stephen Egerton and Bill Stevenson were joined by vocalists Dave Smalley, Scott Reynolds and finally in 1993 Chad Price. The band toured relentlessly and has recorded nine releases for labels; Cruz, Interscope and Epitaph Records.

The band's 1995 full length "Pummel" recorded for Interscope Records was the band's major label debut. But early in the relationship the two sides parted ways and "Pummel" fell between the cracks.

Despite the mixed reviews from press and fans, history has revealed "Pummel" to contain some of the best power-pop songs the band has ever written. After being out of print for over twenty years we think that it's time this recording got its due and are re-issuing it on 180 Gram Black Vinyl for all to enjoy.

Pre-order up a copy from our record store today and we'll send it right to your door! 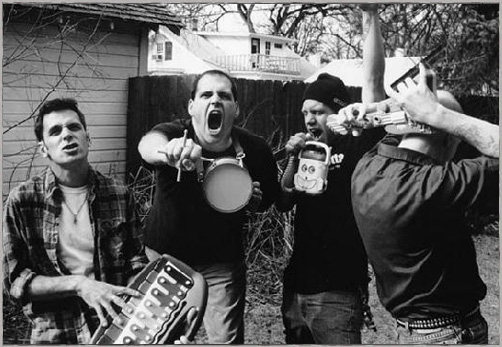 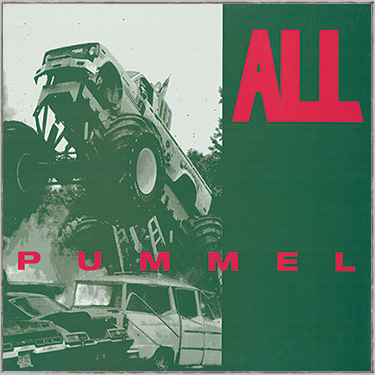